Welcome to our Journal Here you will find highlights of recent weddings and boudoir shoots as well as glimpses into life on the farm, whatever's on my mind, and of course, my dogs! Feel free to poke around and leave comments; I'd love to hear your thoughts!
EXPLORE
Weddings
Portraits
Boudoir
Personal 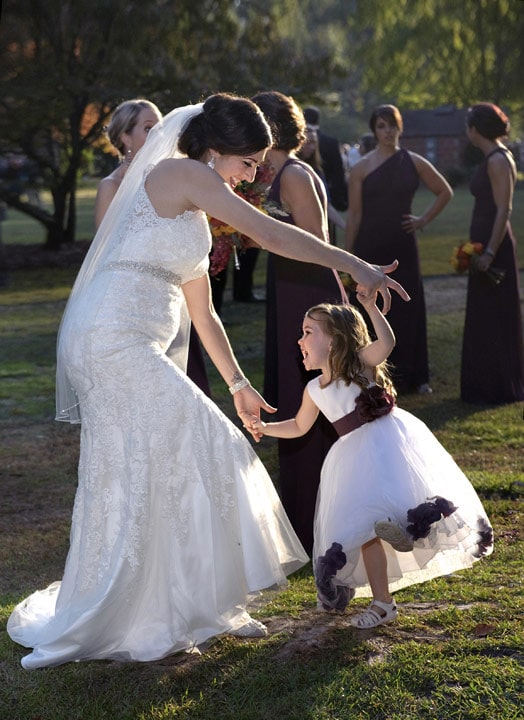 Here’s another one of my very delinquent posts.  I shot Kelly and Ben’s wedding back in the spring at the Kitty Hawk Pier, but before that, we did this fun engagement session on the NC State campus in Raleigh.  When I first moved here from California, it took me the longest time to figure out exactly which college people were talking about when they’d just casually refer to “State” or “Carolina.”  I had never spent any time on the campus before, so Kelly and Ben gave me the tour: 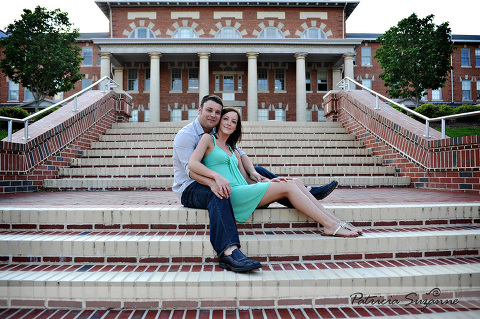 With an engagement session, while it’s fun to showcase the setting, I also like to focus just on the couple.  It’s the relationship that’s the most important part of the shoot: 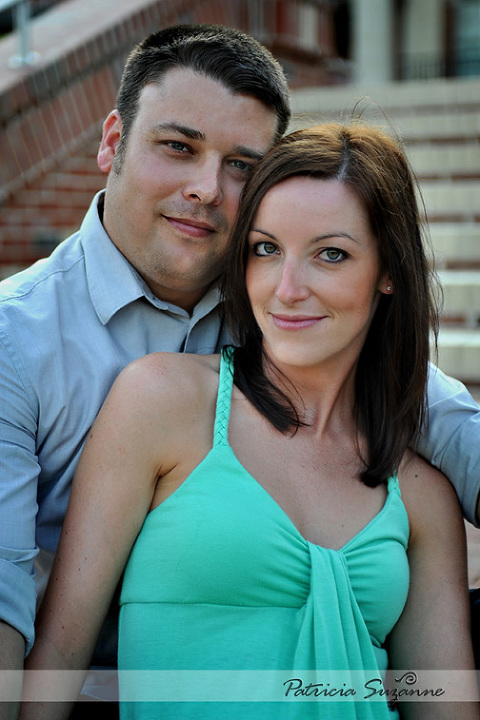 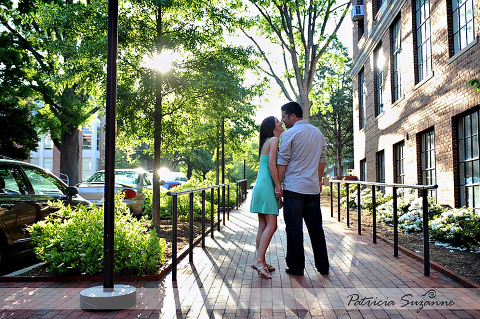 Kelly and Ben brought me to the Free Expression Tunnel.  If you’re unfamiliar with it, there’s a pedestrian tunnel on campus where students are allowed to express themselves in the form of graffiti or wall art.  Kelly and Ben came armed with cans of spray paint in their wedding colors.  We got more than a few strange looks: 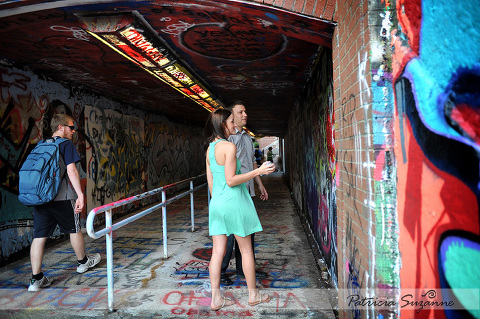 but I absolutely love the results: 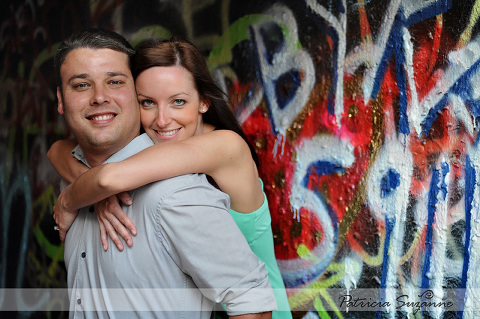 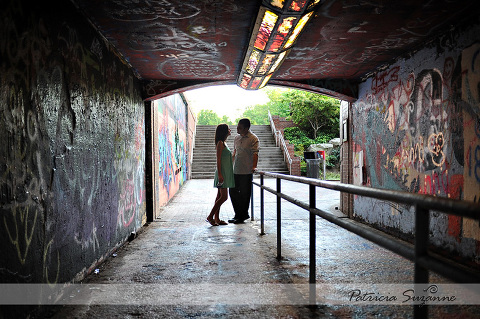 We finished we a few more romantic shots: 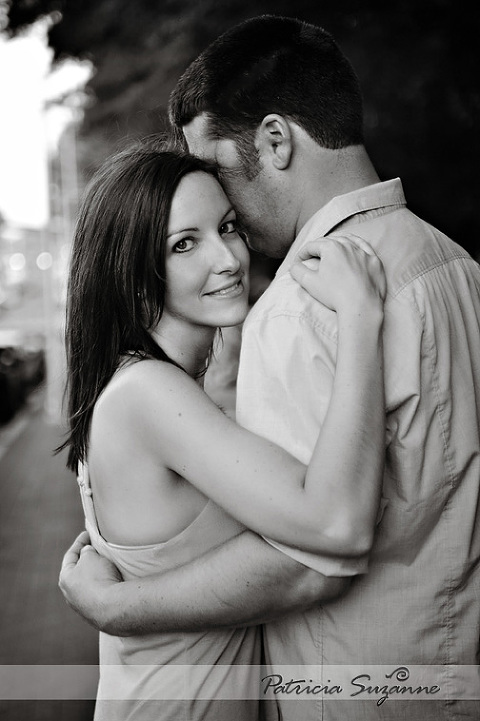 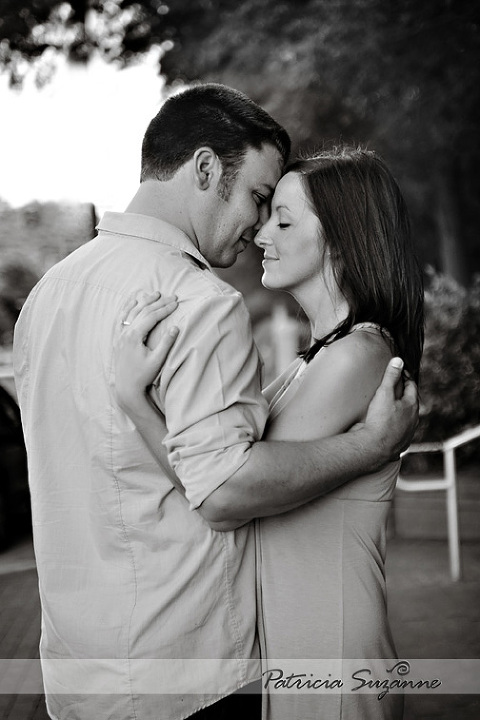 ready to work together?